It is true that during its 4.5 billion year history, the planet has experienced periods of lower and greater temperatures.

In the alternation of millennia, these changes are determined by differences in the Earth’s orbit around the Sun. While greater distances resulted in cooler cycles, proximity generated warmer interglacial periods.

In the late 20th century, as scientists began looking at how temperatures had changed throughout history, they noticed a faster-than-average rise in global warming that began in the 1980s.

In 1998, researchers at the University of Massachusetts and the University of Arizona Tree Ring Research Laboratory, both in the United States, published a study showing the average annual global temperature over the past 1,000 years.

The result showed little difference for hundreds of years until the 20th century, when a sharp increase suddenly occurred.

In 2013 a survey was published in the magazine Science I even analyzed earlier temperatures, going back to 11,000 years ago. The conclusion was the same: the planet has warmed in the last century faster than at any time since the end of the last Ice Age.

The study also revealed that over the past 2,000 years, the Earth has been experiencing a period of natural cooling in terms of its position relative to the Sun.

But, as the study showed, this natural cooling was hardly observed due to the unprecedented warming caused by human greenhouse gas emissions.

What is the relationship of carbon dioxide emissions to climate change?

The greenhouse effect – a natural process that warms the Earth – is essential to the continuation of life on this planet. It happens when certain gases in our atmosphere pick up heat from the Earth and act as a greenhouse effect for the planet. The natural gases that trap heat in our atmosphere, which include carbon dioxide (CO2), methane, and nitrous oxide, are essential to keeping the Earth’s surface temperature warm.

Without the greenhouse effect, the surface temperature would drop by 33 degrees Celsius, according to the World Meteorological Organization (WMO). This would make the planet a frozen and uninhabitable place.

For thousands of years, nature has well regulated the concentration of these gases. But that began to change when humans began burning fossil fuels to generate energy, which led to a sharp increase in unnatural carbon dioxide emissions. This disrupted the balance of the planet’s atmosphere, and as a result, the Earth began to heat up more quickly.

According to the World Meteorological Organization report on the state of the global climate for 2020, the average temperature last year was 1.2°C higher than pre-industrial levels. This refers to the period between 1850-1900, when fossil fuels were not widely used as a means of power generation.

The report described rising levels of human-caused greenhouse gases in the atmosphere as “one of the main drivers of climate change”. 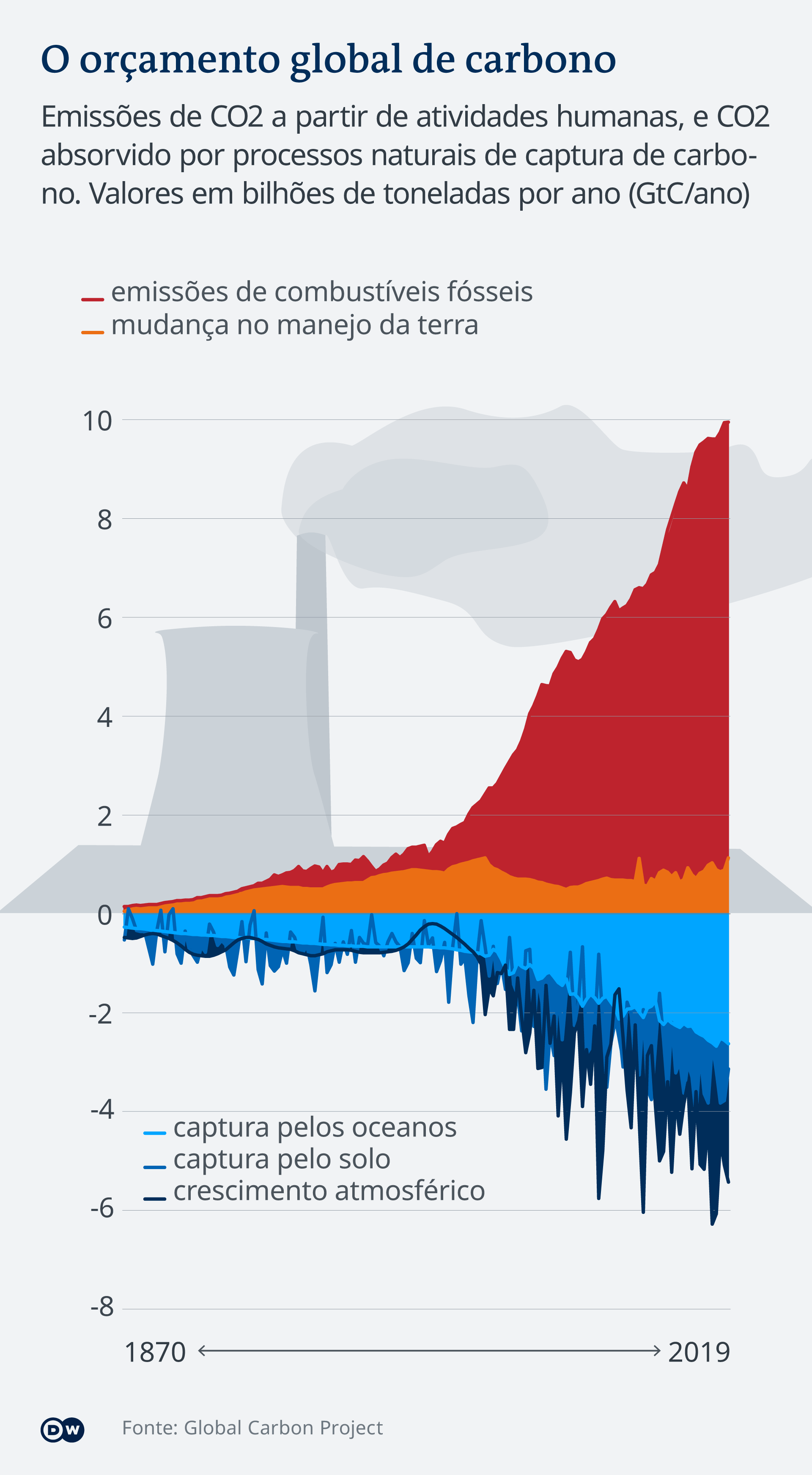 In 2001, the Intergovernmental Panel on Climate Change (IPCC) estimated that the concentration of carbon dioxide in the atmosphere was 280 parts per million (ppm) for several thousand years before the industrial era. By 1999, it had risen to 367 ppm.

Founded as a United Nations body in 1988, it has 195 member states and is concerned with science related to climate change. He attributed the increase in carbon dioxide in the atmosphere to man-made emissions, three-quarters of which came from burning fossil fuels, and the rest to change in land management.

In May 2021, the average global level of carbon dioxide in the atmosphere was 415 parts per million. The last time carbon dioxide levels were this high was about 3 million years ago, when sea level was about 30 meters higher, and modern humans didn’t even exist.

“Only greenhouse gas emissions from fossil fuels and manufacturing have given us forecasts that are in line with the warming we’re seeing,” Cook told DW.

He claims that the scientific community is as confident in man-made climate change today as it is in understanding the theory of gravity.

“There are uncertainties and nuances to be discussed in climatology,” Cook comments. “But one thing almost every scientist agrees on today is that the warming we’re seeing is caused by burning fossil fuels.”

Why did it take so long to reach this conclusion?

A widely discussed analysis of the evolution of the scientific consensus on anthropogenic global warming was published in 2013.

Led by John Cook, a researcher at the Center for Climate Change Communications Research at Monash University in Australia, US, British and Canadian researchers examined 11,944 climate-related texts published in the peer-reviewed scientific literature between 1991 and 2011.

Less than 1% of the research papers examined rejected the idea of ​​human impact on Earth’s climate. Among the texts, 66.4% did not express any attitude to the human factor, and 32.6% supported it. A closer look at this latest number revealed a 97.1% consensus on man-made climate change.

However, critics attacked the conclusions based on the fact that the 97.1% consensus was derived from less than a third (32.6%) of all articles reviewed. They said the majority (66.4%) did not express a view.

Scientific consensus cannot be reached through voting, but it does evolve over time as more research is done.

A recent study by a group of international authors confirmed that more than 90% of climate scientists agree that climate change is human-caused.

A 2019 analysis of 11,602 peer-reviewed articles on climate change published in the first seven months of 2019 found that scientists reached 100% agreement on human-caused global warming. This research was conducted by James Lawrence Powell, an American geologist and author of 11 books on climate change and earth sciences.

“If an alternative theory of what drives climate change rather than greenhouse gases is supported by research and evidence, such work would be groundbreaking,” says Benjamin Cook. “It will be a Nobel Prize-level study. But we don’t have that research yet.”

The Intergovernmental Panel on Climate Change endorsed man-made climate change as early as 1995, the IPCC said: “The balance of evidence indicates a clear human impact on global climate.”

“The scientific approach means looking at data, observations, and findings to draw conclusions,” says Helen Jacot de Coombs, a climate scientist at the University of the South Pacific, author of the IPCC and an adviser to the Marshall Islands government. “And all of this tells us that the current climate change is caused by human activities.” 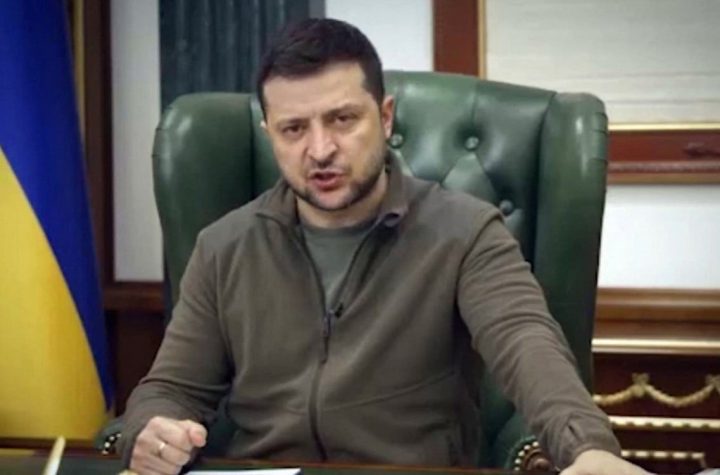