Former and current CEO President Fernando Ulrich of BPI said this Tuesday he was “unfortunately” right about Novo Banco’s capital needs after the decision, calling the institution’s recovery a “success story”.

In his initial intervention at the Novo Banco Commission of Inquiry, Fernando Ulrich recalled an interview with Expresso in September 2014, in which he said he hoped Banco de Portugal had “done the accounts well” and did not believe that three years “the bank could be” better. .

“Unfortunately I was right on those two statements,” he told MPs today, in an initial intervention he made at the final commission of the parliamentary inquiry into the losses recorded by Novo Banco and attributed to the settlement fund.

For the current chairman of BPI’s board of directors, the “relevant question” is whether the losses at Novo Banco were “created up to August 2014” or later.

“I don’t have items to answer precisely, but my impression, my perception, my feeling, based on my experience and what I’ve been observing, is that a very large part of this 16.4 billion euros of capital is used to cover losses, and that is due to decisions made before August,” the economist said. 2014.

At the end of his initial intervention, which lasted about 25 minutes, the former BPI CEO said that “the tragedy caused by the management of the bank was followed, from August 2014 onwards, by a success story.” However, Fernando Ulrich considered that “the efforts to capitalize the bank were poorly and unfairly distributed”, as “the participation of creditors should have been much greater and that of the settlement fund much smaller”.

During his speech, Fernando Ulrich also considered that the transfer of commitments made at the end of 2015 should have been greater, something that “defended the public interest more than it has been done”. “I admit there were strong reasons why it didn’t happen the way I would have liked,” he concluded. 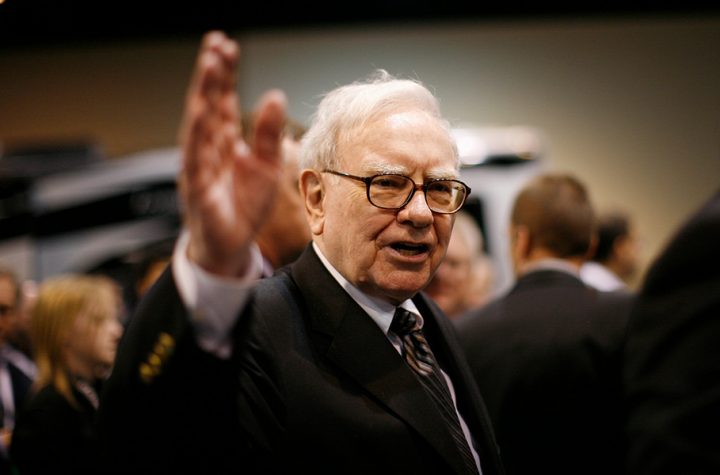 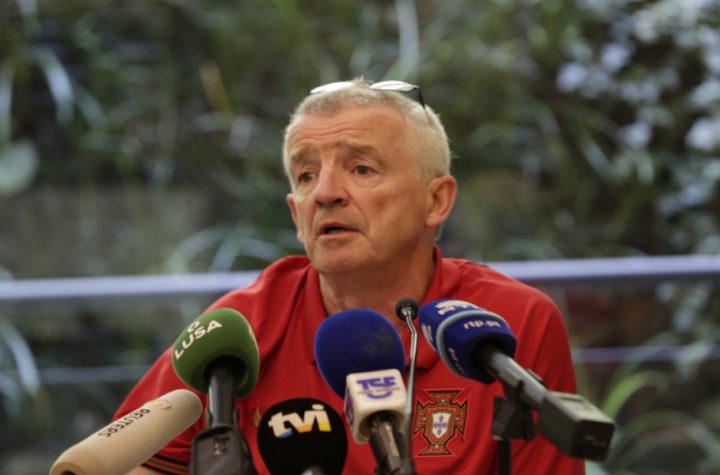