The “Message of Science and Education”, prepared by the Unicamp Rectory, was delivered to former President Luis Inacio Lula da Silva on Thursday (5), during a visit by the PT pre-candidate to the University of Campinas. The document contains ten proposals for public policies and investments in science and education and emphasizes the strategic role of universities in building national sovereignty.

On Thursday, Lula achieved the agenda of commitments in the region. In the morning, he was in Sumare and spoke to the inhabitants of the occupation of Villa Soma. After that, he met some mayors at RMC and then went to Unicamp, where he met Dean Antonio José de Almeida Meirelles before meeting with students and supporters at the University’s Teatro de Arena, to give a master class.

The public document prepared by Unicamp will also be distributed to other political actors, according to the text sent by the university. “At this historical moment, the academic and scientific community is urged to contribute to the formulation of important actions for the country’s political scenario. We believe it is essential,” the text states.

“True citizenship depends on the radical reduction of social inequality, which in turn requires a political will grounded in a fraternal spirit. The university community plays an essential role in achieving this purpose and makes itself available to cooperate in building the Brazilian nation,” according to the document.

The first item of the letter delivered to Lula deals with the formulation of the state’s policy for financing higher education that guarantees its academic and administrative independence, as well as the financing of science, technology and innovation.

Promoting permanent discussions with society regarding appropriate public policies for the development of higher education, science, technology and innovation is another proposal in the document, which also calls for the creation of programs that encourage training and research in applied fields. and basic education, including the humanities and arts.

In the field of public health, the letter calls for building a policy that is “in line with the reality of university hospitals, given their primary role in training future health professionals and helping the population.”

Check out the other five topics of the document prepared by Unicamp:

– Promote extension and cultural activities and projects that enable effective communication between the university and the community.

The development of interdisciplinary practices to meet the increasingly complex and diverse challenges of contemporary society;

Appreciating the scientific and educational activities of the university, especially through institutional programs at the national and international levels;

To promote in primary and secondary education an appreciation of science in all its aspects and to present it as necessary for the upbringing of citizens;

– Encouraging public and private institutions to be guided by the 2030 Agenda and the 17 Sustainable Development Goals, in order to provide our country with a future that is environmentally, socially and economically sustainable;

See also  Only 11.83% of children in Barueri were vaccinated against yellow fever; The multiple vaccination campaign continues until the 29th 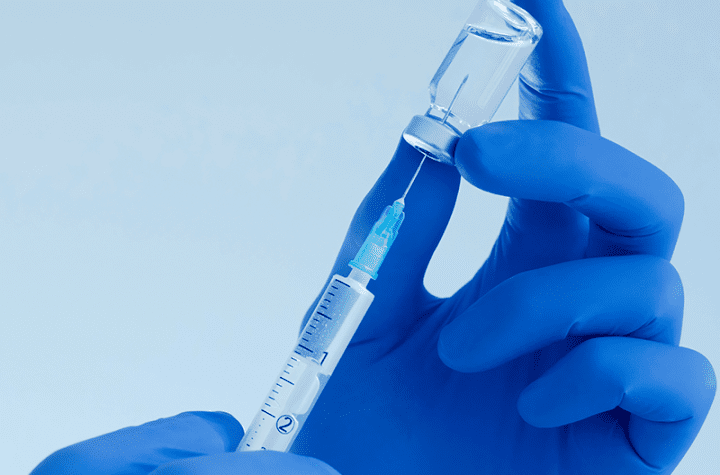 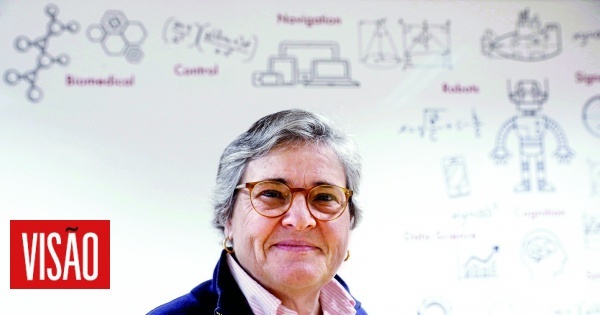