She has never set foot in space and yet Jane Morell regularly leaves the continent to fly a little higher in the sky… and dance weightlessly.

Since 2016, this extreme dancer, who was recently appointed by UNESCO as a member of the International Dance Council and who loves to “perform” in the middle of volcanoes, under the sea or in high mountains, has been collaborating with the National Center for Space Studies (CNES) and the European Space Agency (ESA).) In these zero-gravity flights it is proposed to recreate microgravity conditions on board the Airbus A300.

With her partner and architect Paul Marlier, responsible for capturing her body and brain movements while improvising in light choreography, Jane presents her data findings to engineers, doctors, and astronauts from both agencies—and even psychologists at NASA—who seek to learn more about the ability of the human body to control its gestures. – strictly in the case of a trained dancer – in an environment no longer subject to gravity.

It is a wonderful link between art and science. On the one hand, we created with my partner digital poetic art On the other hand, from the movements of my body in microgravity, researchers study psychological movement in weightlessness,” he explains.

The first results of the study, which is still ongoing, have already shown the creation of new connections in Jin’s brain. “We meticulously study the areas that are most active with my emotions during choreography,” she explains. In the end, the data used, according to Jane, can allow us to imagine applications that could be useful, for example, for people with quadriplegia. “They can choose colors and movements and dance in a way, even in a confined body, activating certain areas of the brain.”

When Jane was asked if she dreamed of going out dancing in space one day, which is the real dream, Jane didn’t dismiss the idea. “I don’t know. Why not. It must make sense. I see myself more in the search for space. Not in the conquest of space. I’m still a space dancer,” she smiles. 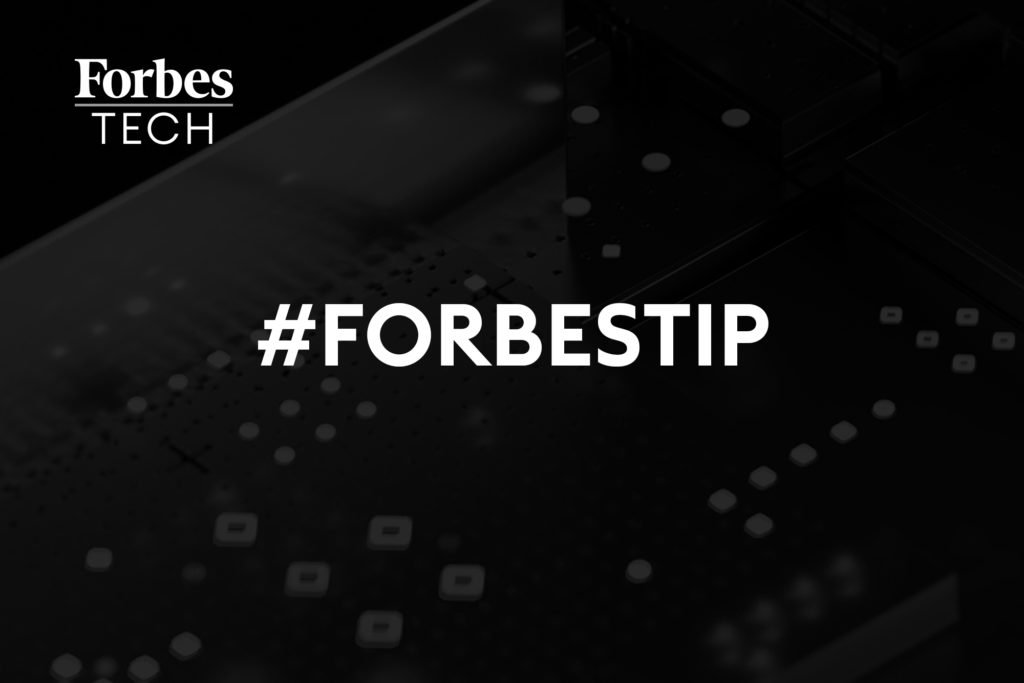 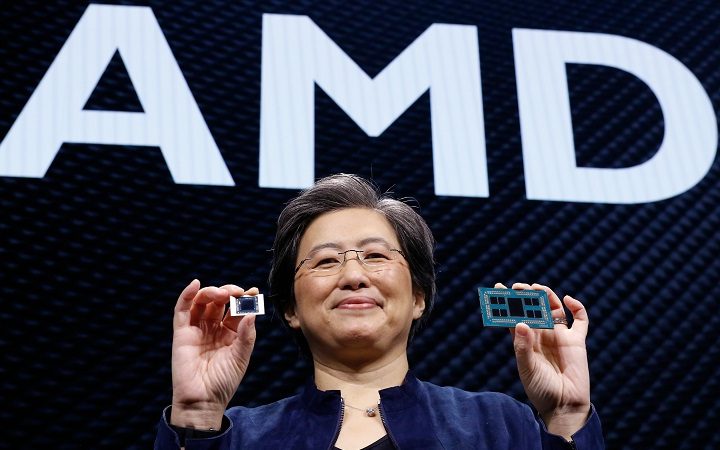 Lisa Su, CEO of AMD, has been appointed to the US Science and Technology Council