Vodafone Portugal invested €133.2 million in the 5G auction, which ended on Wednesday, but the company criticized the fact that the regulation was “not well thought out and designed” and “excessively delayed”.

The Mario Vaz-led company said it got 110 megahertz of spectrum.

The main bid for the 5G auction ended last Wednesday, more than nine months after it began, after 1,727 rounds and 201 days. The state can raise 566,802 million euros.

According to a statement by Vodafone, the spectrum “will allow Vodafone Portugal to significantly expand the capacity of the 5G network, to respond to the growing demand for high-quality voice and data services,” the operator says, noting that it now carries “110MHz total: 700MHz - 2 x 10MHz for €38.4 million for 20 years; 3.6GHz - 90MHz for €94.8 million" for the same period.

I am disappointed that the auction organization was not well thought out and designed and due to excessive delays, which has led to a significant delay in the implementation of 5G in Portugal compared to other European countries - with serious consequences for Portuguese and businesses. economy in general 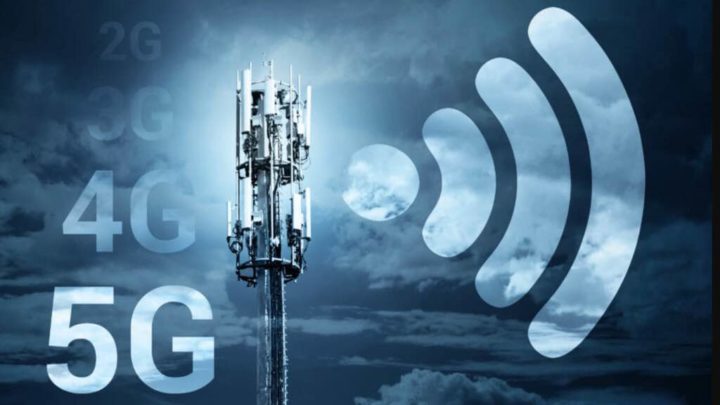 Yesterday NOS said it won Auction with an investment of 165 million euros.

5G will allow speeds 10 times faster than 4G to use the same amount of data. As said, 5G will not only be an internet for the end user...but also. 5G allows responding to critical emergency services, with high flexibility, such as industrial applications (Industry 4.0), autonomous vehicles, remote surgeries or emergency services.

Intermarché and Lidl. The art of comparative advertising and the epidemiological exception