There are iconic cars that Volkswagen has introduced to the market that are considered industry milestones. The brand has recycled many of these proposals and is now preparing to introduce another one, in the form of an electric car, which will certainly be a milestone.

After a few photos and some prototyping, ID Buzz is finally taking shape. The Volkswagen that everyone wants to know has a presentation date and is arriving very soon.

Everyone knows the Volkswagen Microbus, which is also called the Kombi or Pão de Forma, one of the most desirable classic cars of the German brand. This is still required by many to restore or completely remodel it.

This truck is one of the classics that many expected to turn into an electric car. Of course, the desire to see it was renewed with access to all the technologies developed by the brand for its platform and already offered.

The most awaited moment of recent years in the industry has now been announced. came straight from Konta do Twitter Written by Herbert Dies, CEO of Volkswagen and taking the ID Buzz show soon. On March 9, it will be revealed to the world in its final form.

Although this is the date when Volkswagen will make the official presentation of the ID Buzz, it should not hit the market immediately. The brand predicts that only in 2023 will its new electric truck appear on the roads. 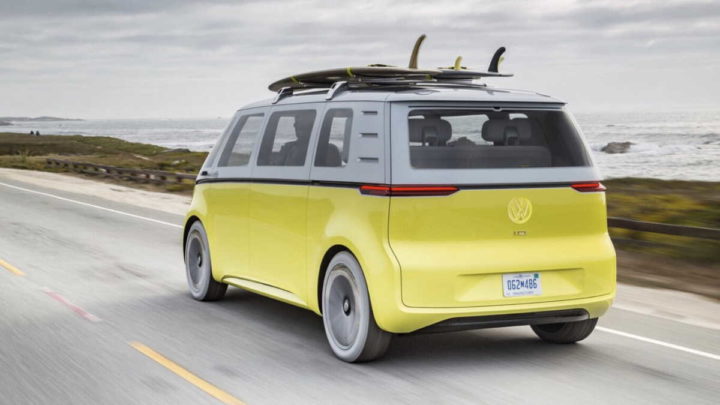 This truck will use the MEB platform, which is currently used on the popular ID 3 and ID 4 models. Since there is not a lot of information available about the ID Buzz model, it will be interesting to see what specs Volkswagen will have with this new proposal.

Being a true classic, it will certainly be a proposition that will satisfy the market, especially in some countries where "Pão de Forma" has been particularly successful and for many years. Volkswagen wants to replicate that fame and create another icon, now in an electric truck.