Renew this generation from Volkswagen Polo It will go on sale in September, and in addition to technology and infotainment, it also shows a more modern approach, to renew your car nomination for best-in-class car.

The first Volkswagen Polo was born merely as a derivative of the Audi 50, 46 years ago, in response to the dominance of southern European brands (Italian and French) in this market segment that had enormous potential.

But almost half a century later, Polo has already sold more than 18 million units, and has grown significantly in its dimensions (from 3.5 to just over 4.0 meters in length and also in width 19 cm), plus today it has a level of general quality, refinement and technology. Which has nothing to do with its predecessors.

Must see: Volkswagen ID.4 wins the 2021 World Car of the Year award

Volkswagen Polo gets a new “face”

The changes in the fenders and optical clusters were so great that some would think this is a brand new model, even if this is not the case. Standard LED technology, front and rear, redefines the appearance of the Volkswagen Polo, especially with that of the full-width front bar that creates its own signature, in the daytime (like a driving light during the day) or at night.

At the same time, technologies intended for other categories of cars are being introduced to this segment, such as smart matrix LED lights (optional, depending on equipment level, capable of interactive functions).

This important technological advance can also be seen indoors. A digital cockpit (with an 8-inch screen but could have 10.25 inches in the Pro version) has always been standard, as is the new multifunction steering wheel. The driver simply presses the display button to switch between three types of graphics and general instrumentation presentation, according to the user’s preferences and the moment or type of flight.

See also  The Chinese electric car will arrive in Portugal for 35,000 euros + VAT

The user experience changes a lot with the new generation of infotainment system, but also with the new generation layout From the dashboard, with two main screens (gauges and centerpieces) aligned in height and various tactile modules placed at the top of the panel, except for those related to the air conditioning system (which, in most fitted versions, also use tactile and scan surfaces instead of commands and rotary buttons ). 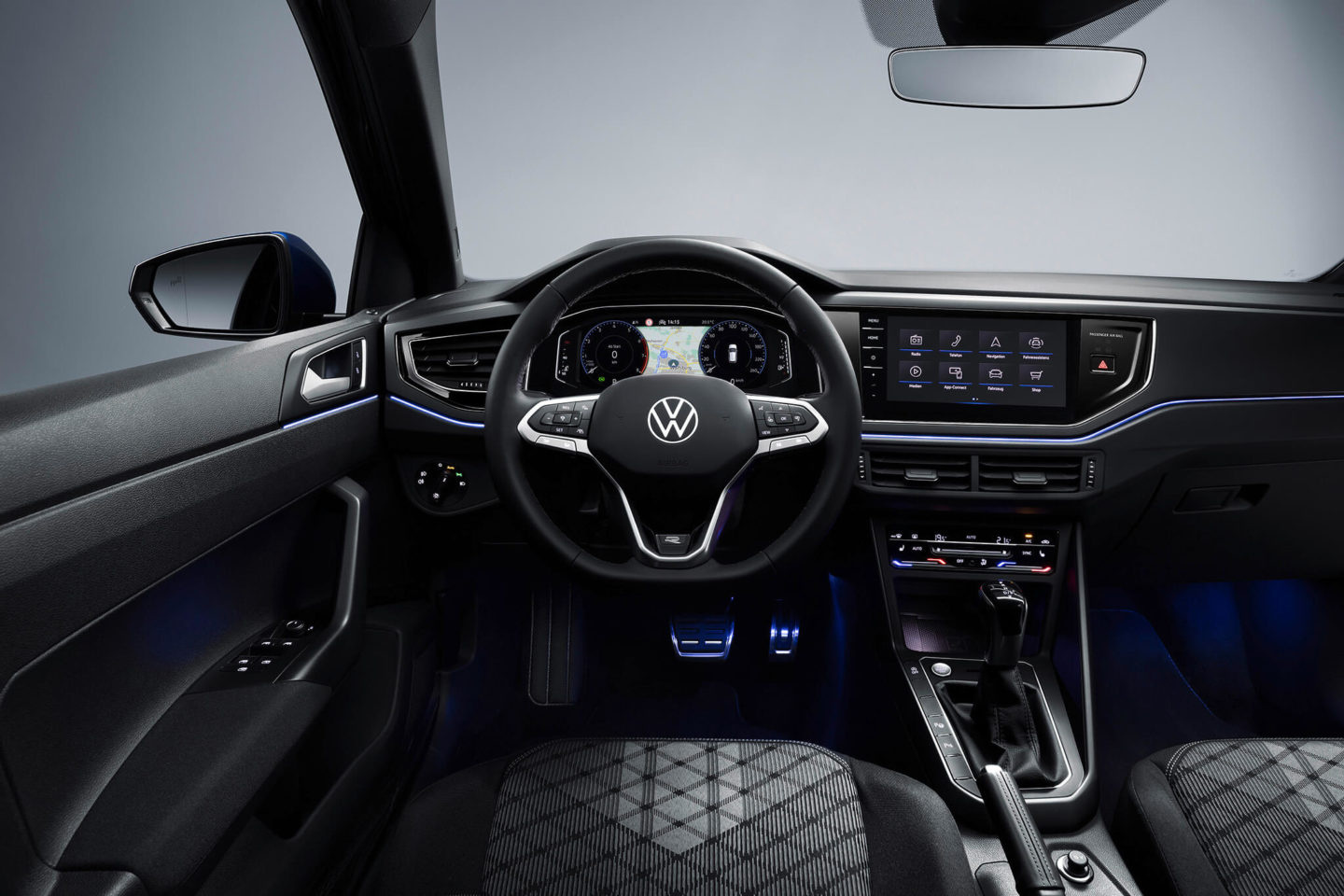 The infotainment screen is located in the center on a kind of island surrounded by lacquered piano surfaces, but there are four systems to choose from: 6.5 “(composition media), 8” (Ready2Discover or Discover Media) or 9, 2 “(Discover Pro). The entry-level uses the MIB2 modular electric platform as the base, while the largest is indeed the MIB3, with much improved communication services. OnlineApps, cloud connections, and wireless connections for Apple and Android devices.

See also: Herbert Des, a Volkswagen driver, drives a Tesla? This was what Elon Musk wanted

There is no new structure …

There are no changes to the chassis (this Polo generation, launched in 2017, uses the MQB platform in its A0 variant), with the rear suspension being a torsion-axle type and the front, independent, MacPherson-type, maintaining itself a great distance between Axles 2548mm – still one of the most spacious models in its class. 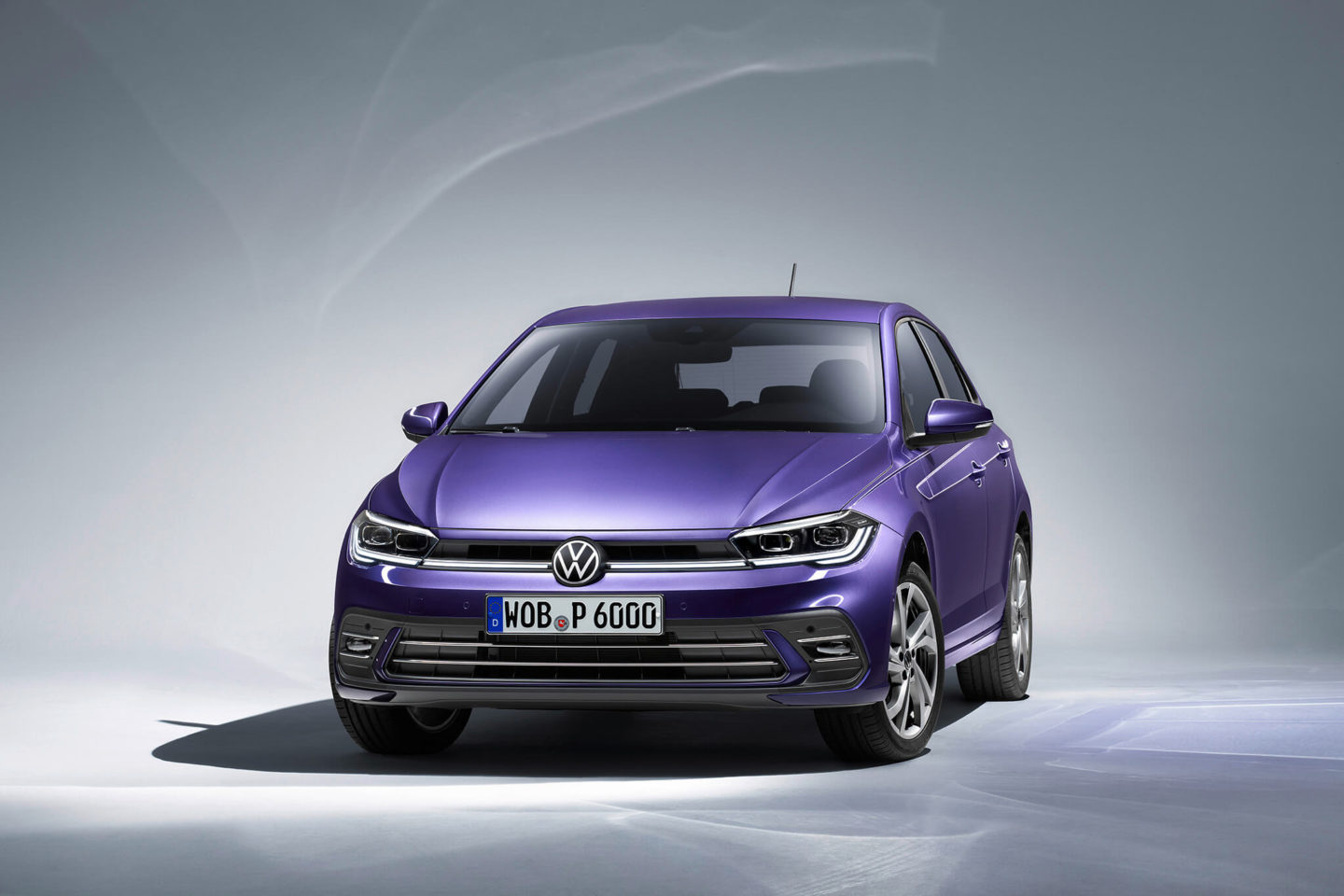 The luggage compartment is also among the most generous in its class, with a payload volume of 351 liters, with the seat backrest in its natural position.

See also  Who are the losers and beneficiaries of European grants? Executive Summary

… not even on the engines

The same can be said for engines that remain in operation – but without diesels. In September, the Volkswagen Polo arrived at 1.0 petrol, three-cylinder: 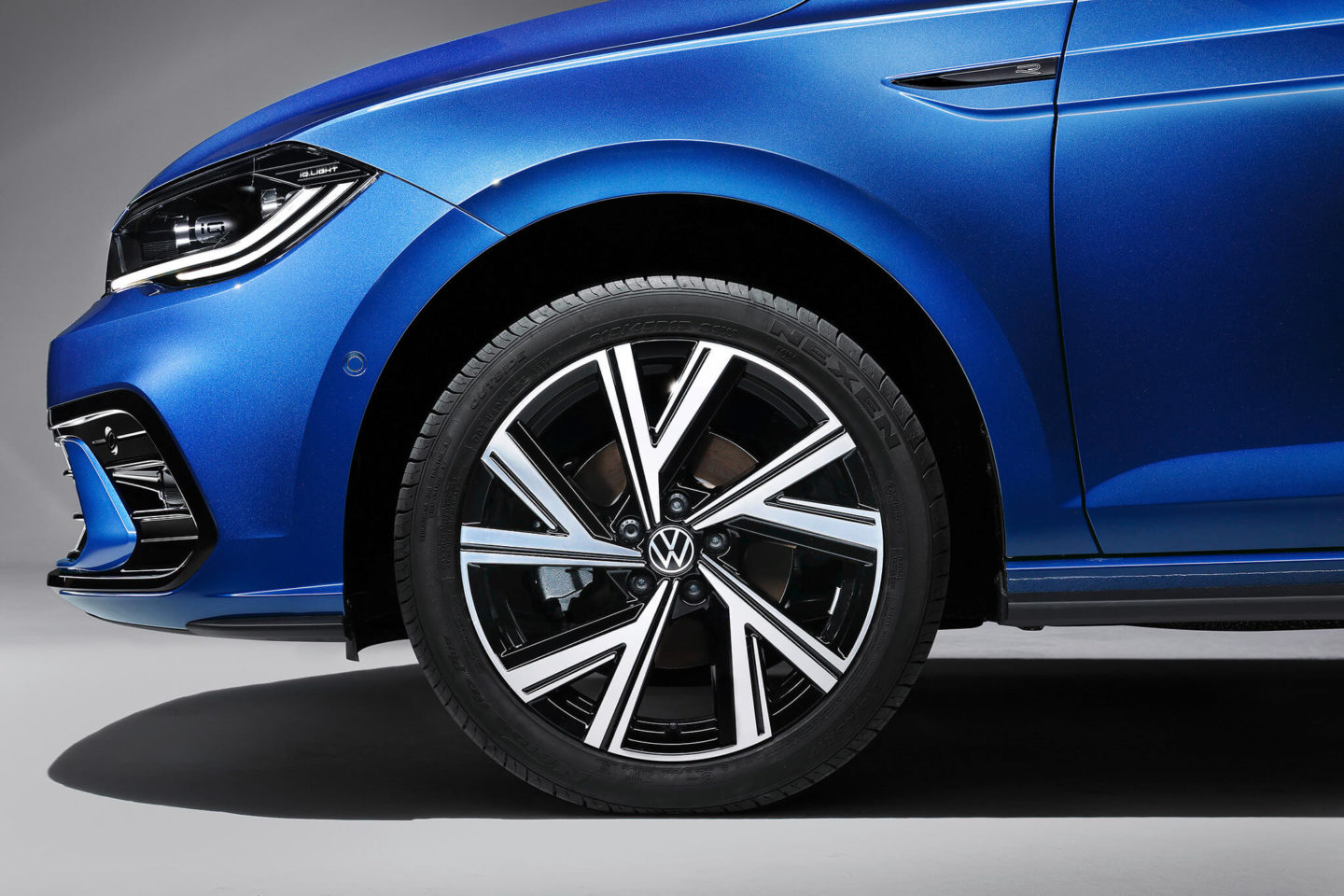 Near Christmas, the revamped Volkswagen Polo will receive a special gift: arrival GTI Polo 207 hp – the competitor to such proposals as the Hyundai i20 N and Ford Fiesta ST.

Another clear development has been made in the driver assistance systems: Travel Assist (steering, braking and acceleration can be controlled at speeds from 0 with a DSG box, or 30 km / h with a manual gearbox, up to top speed); Predictive cruise speed control; Lane Maintenance Assist with Side Assistance and Rear Cross Traffic Alert Independent emergency braking The automatic post-collision braking system (to prevent subsequent collisions), among others.

The equipment levels are not yet known, but taking into account the more equipped set of contents, the price of the new Polo collection, whose entry level should be just under 20,000 euros, is expected to increase.