Skip to content
The last session of the week on Wall Street wasn’t missed. The S&P 500 and Nasdaq Composite recorded their biggest declines since March 7. But today was worse for the Dow, which suffered its biggest drop in a year and a half.

US stocks were pressured by lower-than-expected company results and/or disappointing billing expectations, but also by input price data from S&P Global, which showed the biggest rise since it began compiling. The rise in these prices is due to the significant increase in the costs of raw materials, fuel, transportation and salaries.

On the corporate front, Verizon Communications cut its earnings forecast for the year and its shares fell 5.79%, the biggest drop in two years, while American Express pointed to a sharp rise in costs in the first quarter, with shares losing 2.8%. 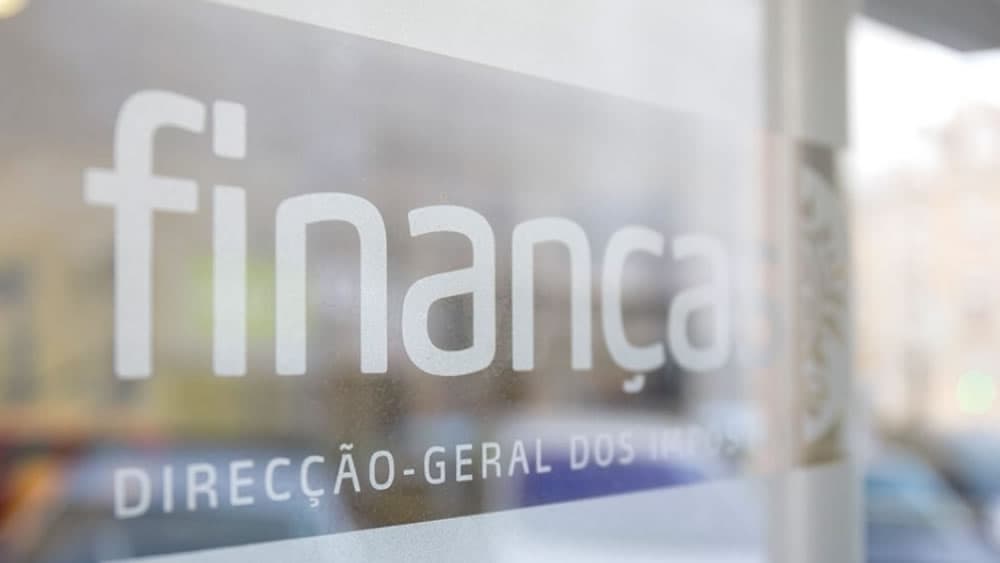