Self-driving is becoming a growing topic in daily life, and Google is one of the companies investing the most in this field. Under the direction of Waymo, it is trying to create solutions for the near future.

With real exams taking place in US cities, a lot of learning is done and a lot of background information is collected. There are still some strange situations going on, like the most recent one, which drives Waymo cars to a standstill for no apparent reason.

Google and Waymo's plans to build a fleet of self-driving cars are pretty big. The research giant and its subsidiaries want to create the technology needed to get cars to work automatically and without any human intervention.

They must be able to not only manage their core functions, but also lead to predetermined positions. In the city of San Francisco, where these tests are taking place, an abnormal condition has now been found. All Waymo cars are driven to a standstill.

No reason yet, but from what has been described, Google's self-driving cars converge on this street, traveling until they have to turn around. It is not a place that makes sense to enter, because there is nothing to lead them to enter this street.

Residents report that more than 50 Waymo's roll into this street throughout the day. Every 5 minutes it's normal to see a car getting there, entering the street and making a U-turn. 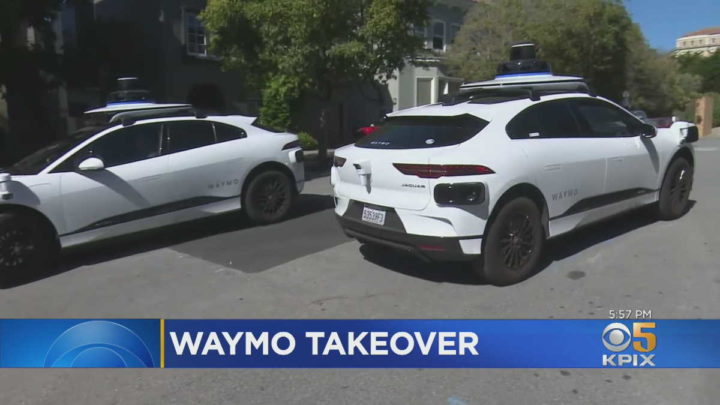 This abnormal scenario appears to have been happening for several weeks now and is not related to the passenger transportation service that Waymo already provides in that city. The company and Google are already evaluating this situation and will definitely tweak their algorithms to avoid it.

This is an abnormal situation and so far without a logical explanation. The error must be related to any element of the intelligence that operates these cars that will have found a situation that cannot be resolved, and chose something simple.

A chip crisis breaks circuits and drags the car industry in Portugal. How long do the effects last? – a job