Experts warn that the COVID-19 pandemic was a harbinger of a new normal in health. The new breed of H3N2 Influenza (Darwin) came to confirm this statement, noting that we would no longer have “seasons” of influenza, with the serious possibility that the coronavirus could become an endemic disease. And more: concurrent infection of COVID-19 Influenza virus strains appear to be the future trend.

Current vaccination rates demonstrate the effectiveness of immunization devices, which have reduced hospitalization and death rates from respiratory diseases. However, the discovery of simultaneous infection with H3N2 coronavirus, commonly known as covid-19 and H3N2 “Florona“, to alert the scientific community, especially epidemiologists, who fear the double threat.

Experts believe that COVID-19 will not be eradicated

There appears to be a consensus among epidemiologists that society will need to learn to live with the coronavirus. A survey of 100 immunologists, virologists and epidemiologists by Nature early last year revealed that for about 90% of them, eradication of the disease is unlikely.

This means that it will be endemic disease, which is spreading steadily, but is confined to pockets of the world’s population. The less bleak aspect of this is that it will be possible to predict its incidence and transmission rates, allowing, for example, to establish immunization programs at times of greater incidence, as is already the case in the case of common influenza.

According to Julio Croda, a researcher at Fiocruz, severe forms will continue to be controlled. He said in an interview with Newspaper.

Challenges to be faced if Covid-19 becomes a major endemic. Vaccination, for example, should become the goal of an annual campaign, with vaccines adapting to new variants that arise from the mutation of the virus. In addition, work and schools will need to adapt to this scenario in which the virus is spreading everywhere.

This information poses a serious challenge to society: to change its behavior in thinking about the collective good. Clusters should be avoided during times of high virus spread, while infected people should remain indoors.

Positive scenarios depend on the containment of the coronavirus 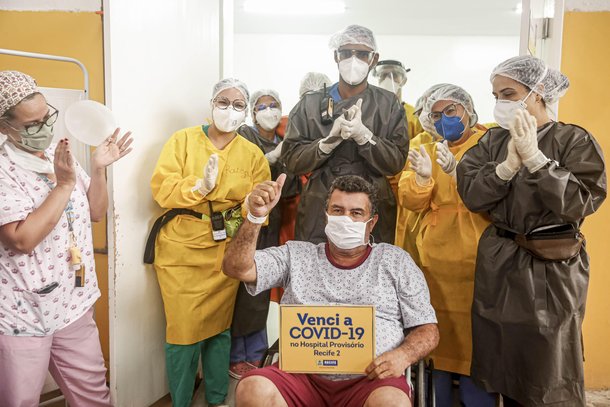 All scenarios put forward by experts are just hypotheses. There are some who argue that the current dominant form, which is OmicronIt is the harbinger of the end of the epidemic. Among the positive scenarios designed, two fill the population with expectations.

Initially, the Corona virus will be eliminated in some areas, as has already happened with other diseases, such as measles. While parts of the planet have extensive vaccination coverage and epidemiological control, other areas with low vaccination rates will still experience seasonality of the disease, potentially even transmitting it to areas that no longer have cases. This means that sporadic border closures can occur.

The most positive scenario put forward by the researchers is the complete eradication of the virus. Therefore, immunity acquired by vaccination cannot degrade over time and the virus cannot undergo mutations capable of circumventing the protection obtained with vaccines. For this scenario to become real, it is necessary to complete a course of immunization and take booster doses. 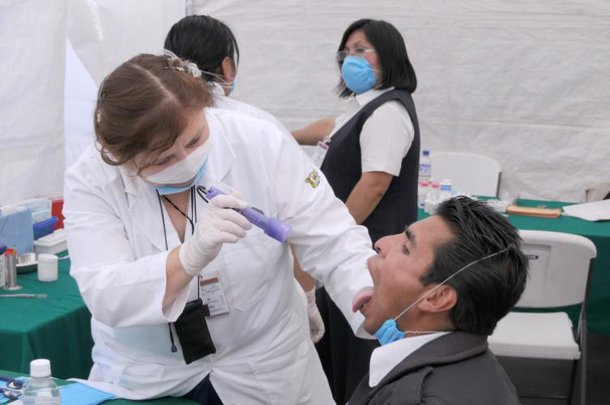 In the twenty-first century alone, three diseases have already shaken the world, affecting a large number of people, many of them fatal.