Studies show, for example, that people with blood type O will have a lower risk of contracting the Coronavirus; The data, however, differ between surveys

Determined to find out who is most vulnerable to infection Covid-19 Early in the pandemic, scientists wondered if it was blood types It may be related to people’s exposure to more or less the new coronavirus. Most of the preliminary studies have already analyzed large numbers of the population ChinaAnd the United State e EuropeBut according to Harvard university, “Often raised more doubts than firm answers” of the researchers. With just over a year of millions of people infected and dead, SARS-Cove-2 remains scientifically unknown to hematologists. Check for some doubts about the relationship between blood type and Covid-19 infection.

Could Covid-19 symptoms be more severe for some blood types?

Despite indications that the disease may be more “compatible” with certain types of blood, there are no concrete indications that it may be more deadly for a particular type of person. A Harvard study last year found no association between blood type and disease severity. This means that a direct relationship between my blood type and whether I would have mild, moderate or severe Covid disease, has not been proven, ”explains the director of the Brazilian Society of Infectious Diseases, Marco Antonio Cirillo. Although the Harvard study did not find any links, Yet another survey of just under 2,000 hospitalized patients in Spain and Italy was published in New England Journal of Medicine Even in 2020, it has shown that type A patients will be more likely to have respiratory failure after contamination, and that type O patients will have fewer. However, all blood types in the world are vulnerable to contamination and preventive measures must be taken.

Blood type O may be less likely to contract Covid-19?

maybe yes. A study published in March 2021 by five researchers in the scientific journal Annals of Hematology They included 23 studies worldwide that show associations between blood types and a greater chance of infection or death from disease. According to him, most research shows that Type O is a protective factor against Covid-19, which reduces patients’ ability to contract. The publications did not agree, however, which species would be most at risk: A, B, or AB. An old study conducted at the start of the epidemic by Harvard University and Emory College of Medicine in the United States said that Type A people are most at risk.

Citing the study, Cirello explains, “Virus proteins have preferences to bind to proteins in the respiratory cells of the nose, throat and lung, especially people with blood type A,” and according to him, patients with positive RH would also show more among confirmed cases of the disease. The research was published in early April 2021 in Journal of the American Medical Association, Who analyzed 24 hospitals and 215 clinics in the United States, indicated that there is no concrete link between blood type and infection. An excerpt from the document states: “Blood type was not associated with disease susceptibility or severity, including viral contamination, hospitalization, or ICU admission.” According to this study, the diversity of blood types according to the geographical layout of the research may indicate that one group is infected with another compared to another, which indicates that there is still a long way to go.

Can blood type make a person more susceptible to the disease?

The relationship between blood type and Covid-19 contamination remains unclear, but science has demonstrated that some blood types may be more susceptible to other infectious diseases due to the formation of their cells. Substances on the surfaces of blood cells have receptors. These receptors prefer certain bacteria, viruses, and fungi to stick together. The proteins in these cells develop adhesion, signaling, and other cell reproduction, which causes cancer to develop, for example, says the SBI director. According to him, some metabolic diseases may also have a preference for certain blood types. Among the diseases that, according to the doctor, have already been shown to be related to science with blood types, some anemia, autoimmune and vascular diseases, dementia problems, Parkinson’s disease, tuberculosis, measles, mumps, chickenpox, pneumonia, cancers, and the pancreas. Diseases and even meningitis. 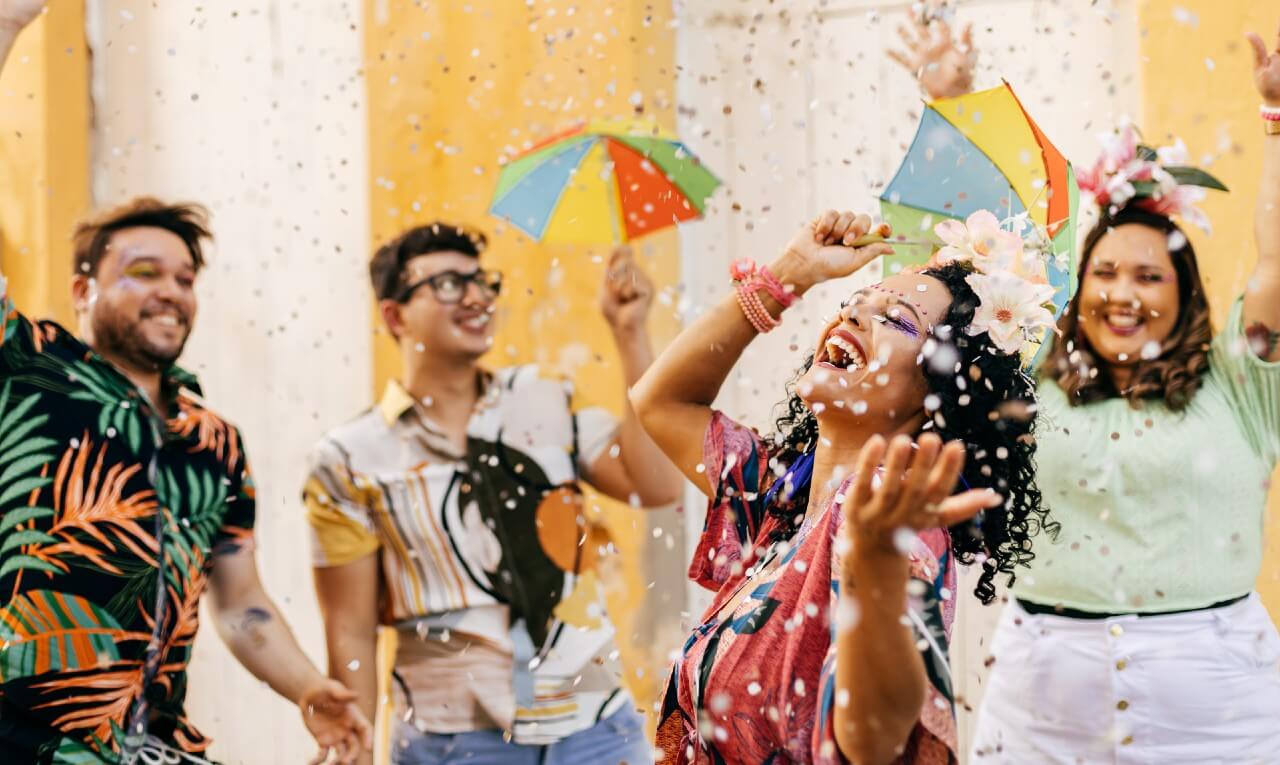