Since yesterday, it has become legal to buy a rapid test for COVID-19 in a supermarket or hypermarket. So-called self-tests are already sold in pharmacies, although they are not so often available because they are in great demand by the Portuguese.

But how much do the rapid tests sold in the supermarket cost?

TRAg (Rapid Antigen Tests) in self-test method are medical devices for self-diagnostic in vitro diagnostics and population access to them is ensured by Order No. 56/2021, of March 12, which sets up an exceptional, temporary self-test system for rapid antigen tests, which its manufacturers intend to perform on samples from the inner anterior nasal region.

COVID-19: the price of rapid tests in Portugal in supermarkets?

If before the self-test it was possible to reach 10 euros, now the cost is a maximum of 4.99, but there is cheaper. According to ECO . channel Continente stores now sell these tests for €2.79 per unit. The subject of contention is the self-tests produced by South Korean manufacturer Genrui Biotech, in which "each kit can be stored between 2°C and 30°C and is valid for 18 months if the aluminum package remains closed," according to an official source from Sonae Group, in a statement.

In Wells, the price of self-tests is 4.99 euros per unit, in the case of tests distributed by Roche (Initially its price was 6.99 euros) or 2.79 euros (In the case of Genrui and FlowFlex). In just over three months, Wells has already sold half a million self-tests for Covid, and demand soared last weekend, with new rules for food and hospitality. 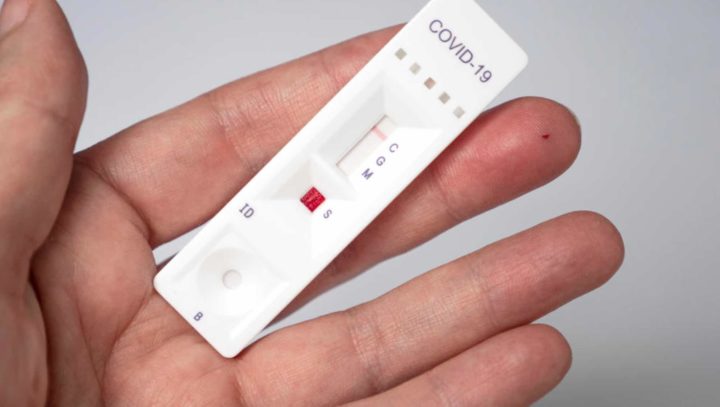 Pingo Doce stores sell "individual self-tests of two different brands", with each test from the manufacturer Genruicusta € 2.79, while the cost of Roche is € 4.99.

Starting next week, Minipreço supermarkets will also undergo self-tests at a cost of 2.79 euros.