For several years now, Microsoft has strived to gain prominence in education and offer a proposition that everyone embraces. Thus, it has its weapons aimed at Chromebooks, which are now the norm in many markets in this field.

The software giant will once again try to occupy the place it understands to be its own, this time with two very specific proposals. Now introduced, Windows 11 SE and Surface Laptop SE are Microsoft’s bet for a very competitive market.

The big news from Microsoft seems to be the new Windows 11 SE, which follows the software giant's same line with Windows 10S. Of course there are differences here, the biggest being the absence of the App Store. We give you Microsoft suggestions and you can install more.

The other detail is the lack of Windows 11 gadgets, as they are distracting. The intent is for users to authenticate to the Microsoft cloud and access their files. This system will be able to work on devices with 4GB RAM and 64GB storage. 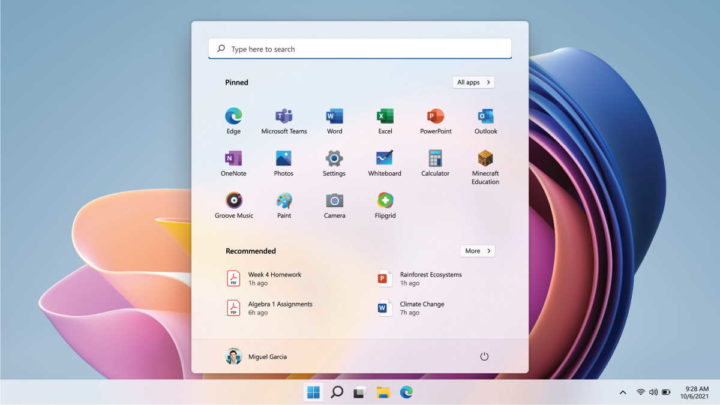 Prepared for a younger audience, Windows 11 SE contains everything that has been introduced recently. Microsoft wants to free up user management and give IT administrators full control over these devices.

At the same time as it introduced Windows 11 SE, Microsoft also revealed the new Surface Laptop SE. It is focused on competing with Chromebooks and is aimed at school students. It runs Windows 11 SE and is very similar to what we already have on the Surface Laptop Go.

The amazing thing about this new Microsoft notebook is its price. The Surface Laptop SE is only $249, but it will be limited to schools and educational institutions. Thus, the software giant hopes to conquer the US market and other markets where this proposal will become available.

Norton 360 provides multiple layers of protection for your devices, a VPN for online privacy and more - all in one solution. Learn more here Enjoy two free months to try the service in addition to a special annual subscription price.

Free Games on Playstation Plus for October 2022

Russia admits its loss in Lehman. This is why the Ukrainian city is so important.

A Portuguese listed company does not provide accounts: ‘Auditors have limited access to facilities’ – Mercados