Another death due to COVID-19 was registered in Guanambi This Sunday (13). The victim is a 51-year-old woman, the third confirmed that day. In the morning , The municipal health department confirmed the death of a 46-year-old woman and a 49-year-old man.

With the new death, the total number has reached 95, which is only thirteen in the first thirteen days of June, at a rate of one death per day. The deaths recorded this month are already equivalent to 13.7% of the total since August 2020, when the first death was recorded.

The 95th victim had high blood pressure, and on the last day 4 she was admitted to the emergency room, with confirmation COVID-19. The next day, she was transferred to the field hospital and on the seventh day to the day Municipal Hospital. As your condition worsens, HealthShe was intubated and transferred last Friday (11) to a municipal hospital Kite (Unacon). But she did not resist and died on Sunday night.

With more than 33 confirmed cases in the past 24 hours, the total number of infections in Guanambi Their number reached 8697, 370 of them are active, 47 of whom are in hospital. There are still 452 patients suspected of having the disease awaiting test results.

a The epidemiological week that ended last Saturday accumulated 518 cases, the largest since the beginning of the epidemic. 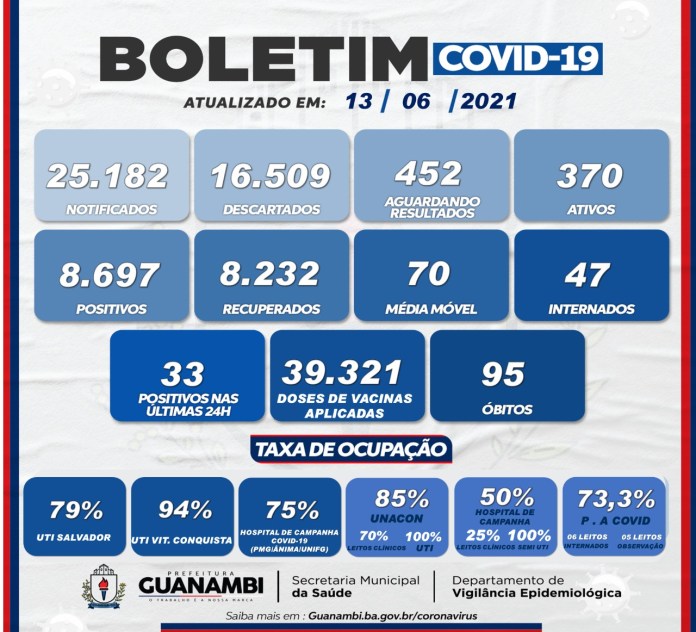 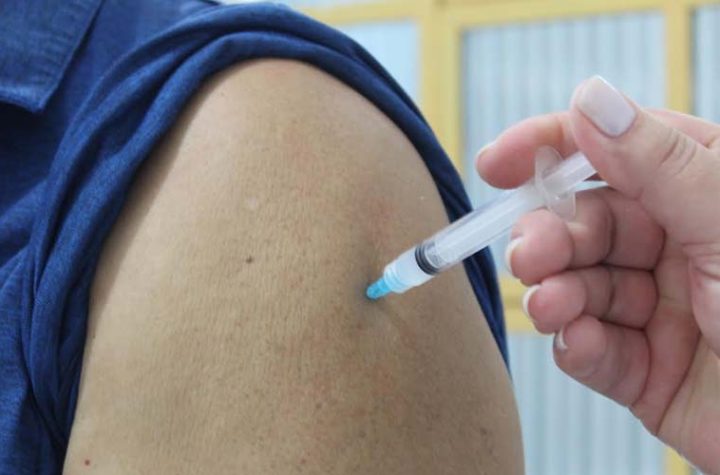 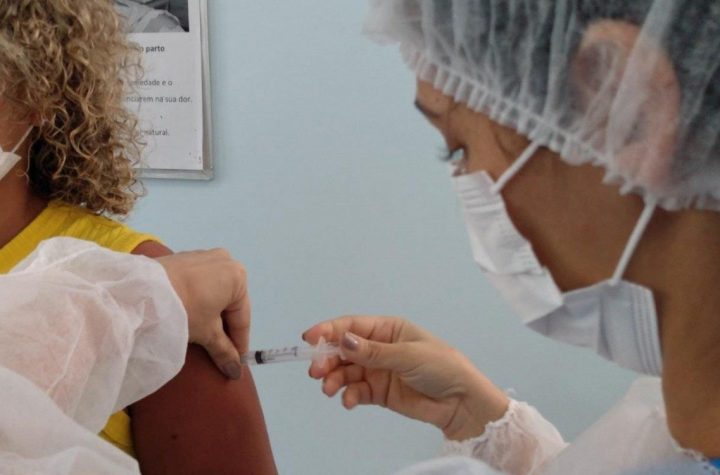