You Suck in the Parking Lot (or in Portuguese, Tu Não Prestas a Estacionar) is the next game from the Belgians Happy Volcano.

It is, as the name suggests, a game whose main theme is … parking.

Belgian studios Happy Volcano, based in Leuven, Belgium, is working on their next project: You Suck at Parking.

In Portuguese, the title of the game can be translated to "Tu Não Prestas para Estacionar" and since that title leaves no room for doubt, the game is all about skill (or lack thereof) in parking.

You Suck at Parking is in development for Xbox, Playstation, Nintendo Switch, and PC and is the only parking game meant to stop and park.

According to Happy Volcanos, the game can be considered a very radical experiment with how to park a car. Players will play against a time trial. Since the game has a strong bent on multiplayer, you can already see the chaos it could cause. 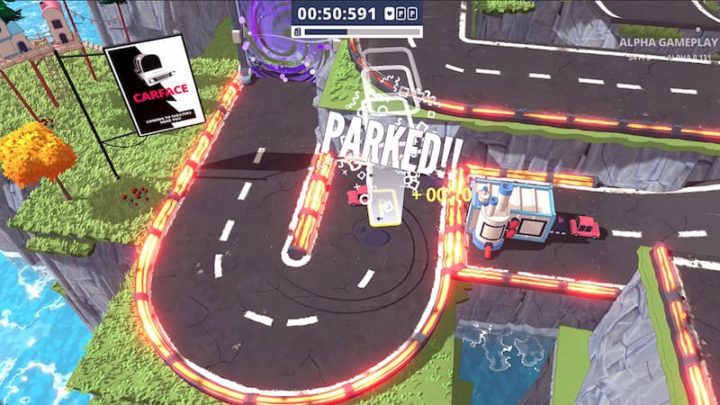 Up to 8 players will simultaneously "fight" for vacant parking spaces behind the wheel of their cars, crash with vehicles, perform unreasonable sliding and other unwanted maneuvers to get that free space in the shortest possible time.

You Suck at Parking will be available to players, several vehicles, parking, customization options, and skills that will be unlocked as the game starts.

But more. There are also about 100 different levels, totally insane and with increasing degrees of difficulty to drive players crazy. 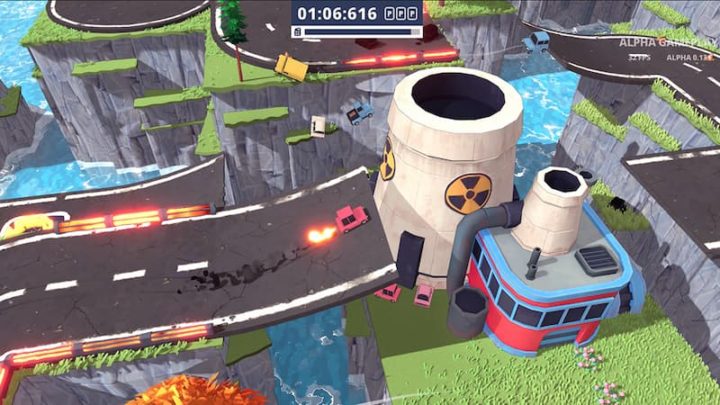 The idea is very funny, especially because we sometimes see similar sessions in real parking lots, for example, in shopping centers and other very crowded places.

Although the gameplay is in the style of Micro Machines, the game has the potential to be fun in the multiplayer aspect. However, the question remains: "What if the gameplay is similar to simulation, like Gran Turismo or Forza?" 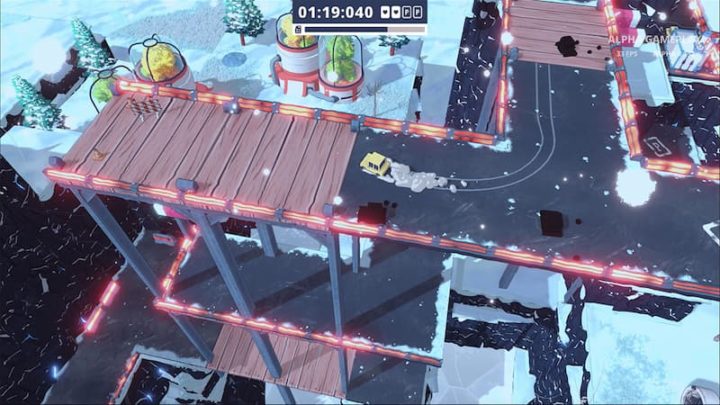 Well, it goes without saying "Don't try this in the shopping center parking lot near your house!".

You Suck at Parking is slated for a release for Xbox, PC, Nintendo Switch, and PlayStation yet without a specific release date.